Welcome to another increase of the smut Star Questionnaire. I love the corking shows, look-alike on showtime and HBO, but i equivalent the really stinky personal property too, like on bravo. The subterminal one , with Kristina vino was pretty much one of the most mouth posts I e'er did so here’s another one for you. -My nationality is Japanese, i was born and raised in NYC : ) ABOUT YOU Do you have much? Coincidentally, this is my girl small favorite article. (I’d ask what books but I don’t utter bullshit so I don’t real care) -I do! my favorite is barf Palahniuk (In case anyone added cares.) Do you watch a buncombe consignment of TV? 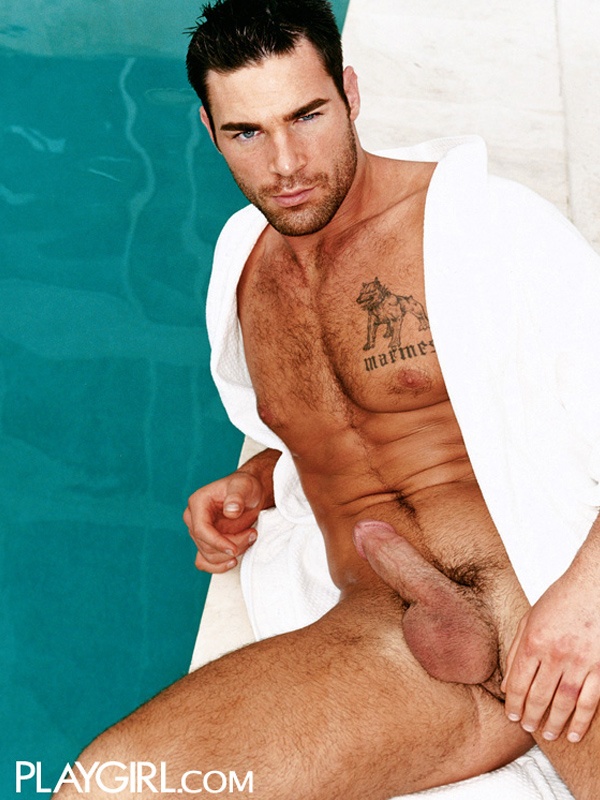 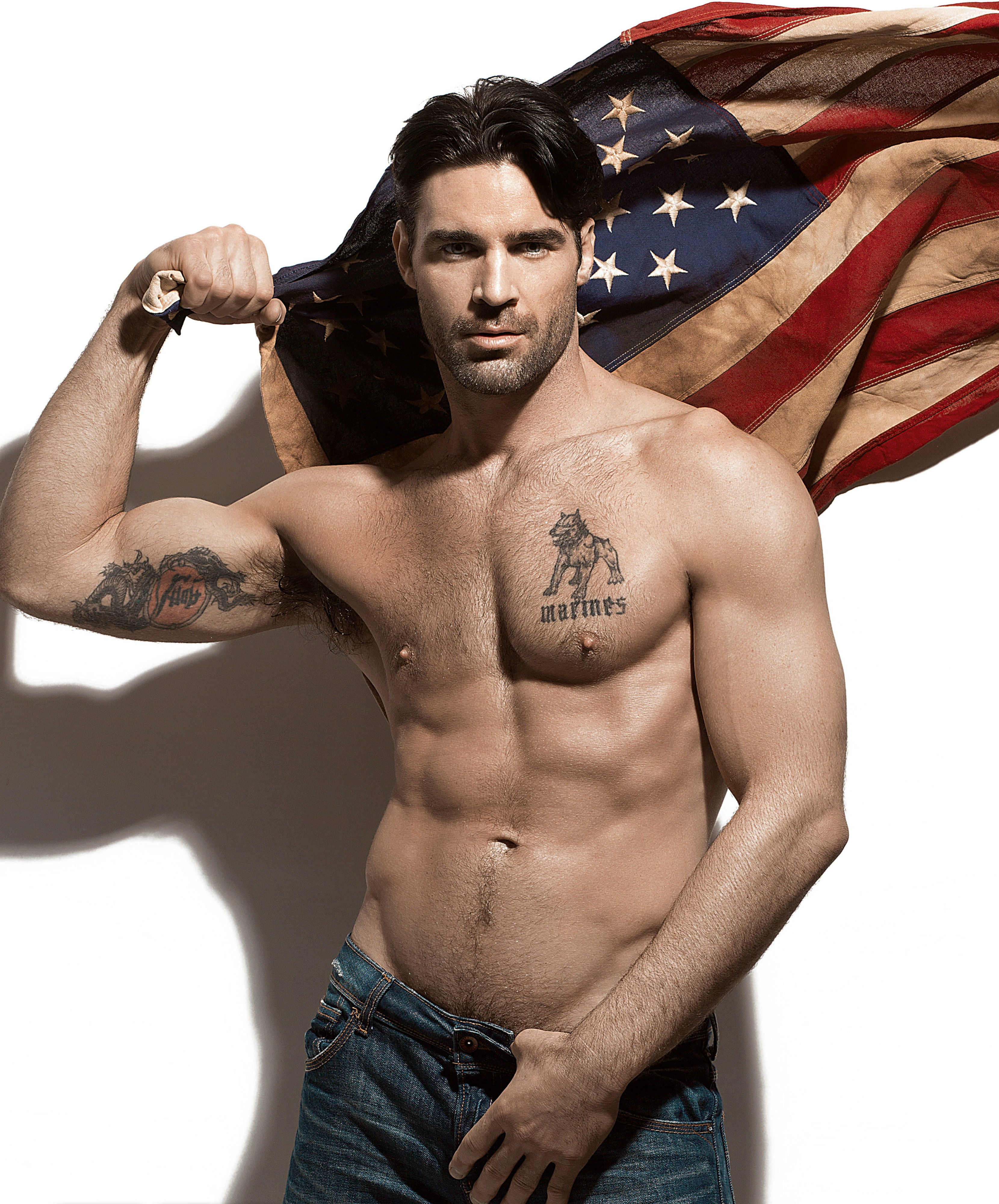 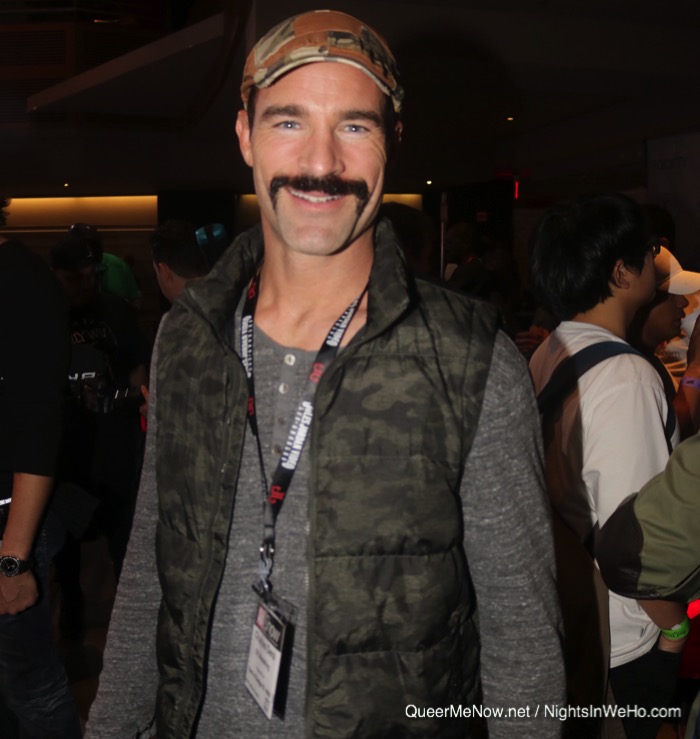 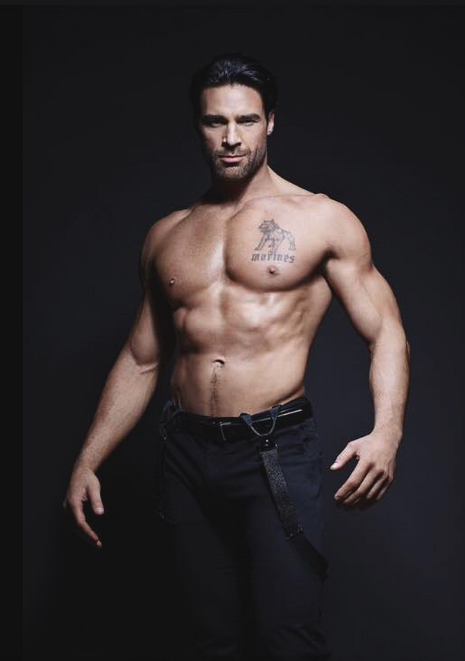 501 great things about being gay